Established in 1849, Ogden City School District is an inner-city district, enriched by multicultural diversity. In 1889 Ogden school officials adopted the idea of free schools. On August 24, 1889 an article in the local newspaper, The Standard, stated, "Ogden has free schools. Something that no other place in the [Utah] Territory can boast of."

Ogden High School is listed on the National Register of Historic Places. Construction of the Art Deco-style building began in 1937. It was the first "million dollar school" in the United States. Ogden High school was the setting of fictional Weaver High School in the 1987 film Three O'Clock High. In the mid 2000's the school underwent substantial renovations to restore its grandeur. 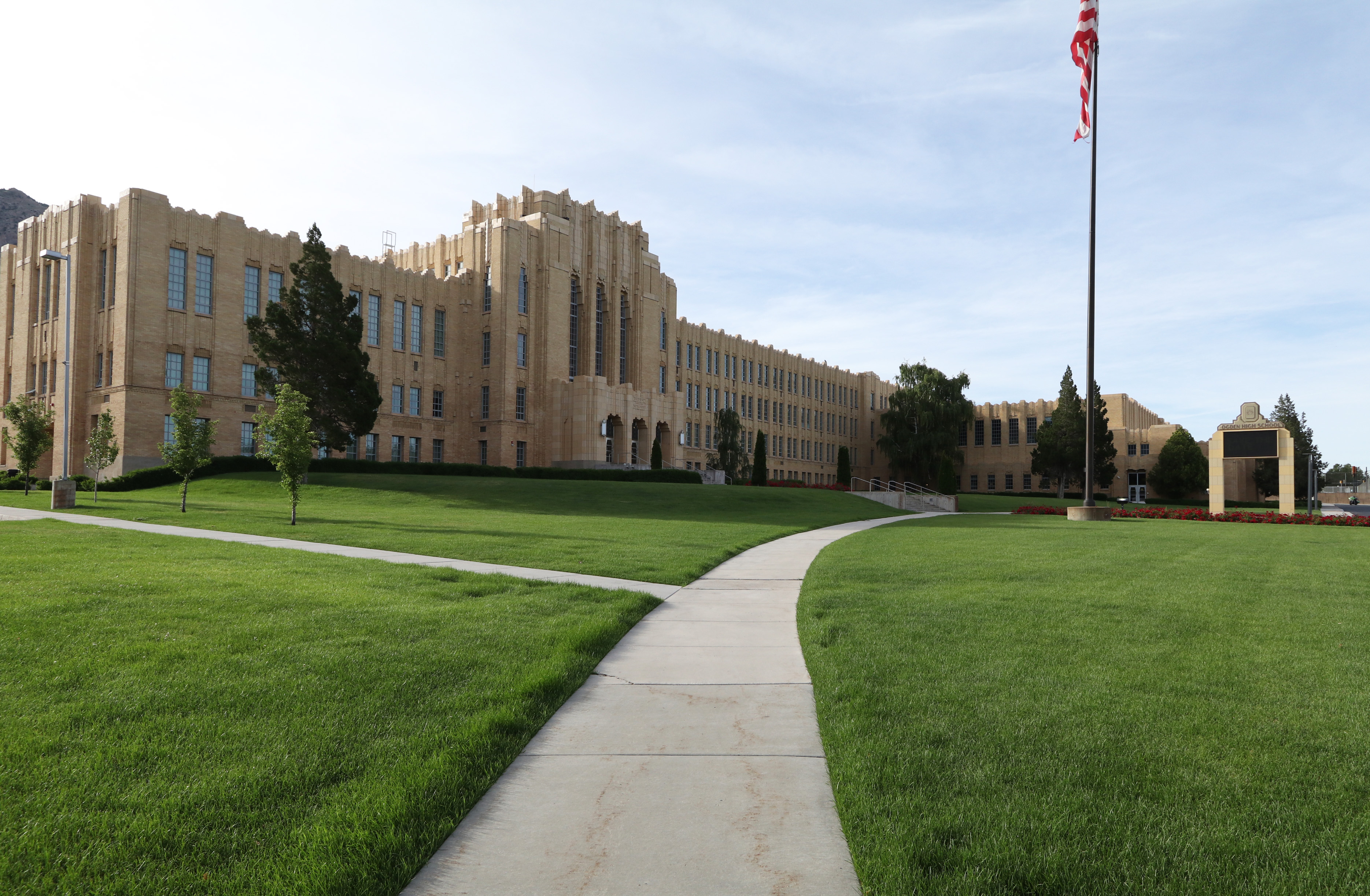 The District's high schools, Ben Lomond and Ogden High, have a rich tradition of athletic success with a combined 96 state championships across 18 different sports.

Currently, the District operates fourteen elementary schools, three junior high schools, two high schools, one alternative high school and one youth-in-custody school. Ogden is a beautiful city nestled beneath the Wasatch Mountain Range and is the heart of Weber County. Ogden was a site venue for the 2002 Winter Olympics. Salt Lake City, the state capitol, is 35 miles to the south. Ogden School District has a rich history and we look forward to an exciting future.